How does it work?

BiWire Ultra is simple to use and operate, it allows detectors, sounders and beacons to share the same zoning wires. Compare to a conventional system BiWire saves up to 50% of wiring requirements. BiWire Ultra has a modern design that suits all types of premises whether its schools, retail, industrial, office buildings or healthcare.

Benefits of BiWire is that it is quick to install and it reduces the cost to other systems due to the reduction of wiring needed becoming less complex to install.

This system can support a total of 416 devices. Each zone can support up to 52 devices, panels in the facility within range will flash with LED’s and detect the location of any wiring faults. 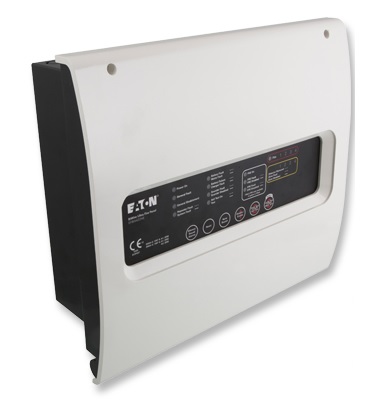 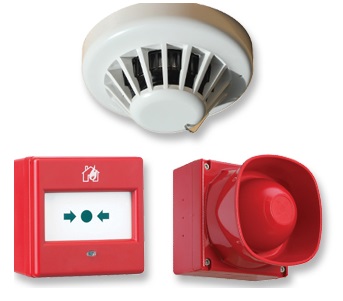